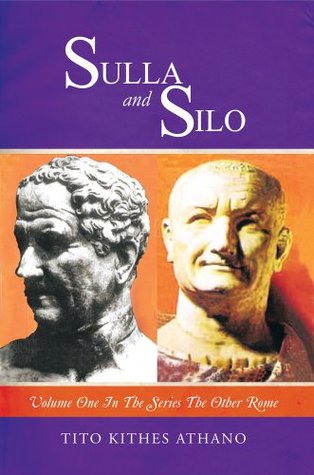 This book is about Rome; but not the Rome you read about in your History textbooks. In this history, Rome avoided the Social War and the following cycle of civil wars which raged for sixty years before Augustus established his supremacy and became Emperor.

Instead of Silo becoming a casualty of the Social War, he lives to become the greatest of military commanders, destroying all of Rome’s enemies. And instead of Sulla being driven by civil war to declare himself dictator, his radical vision of a Greater Republic transforms the oligarchy of his day into a decentralised and peaceful Federation which, to quote his own prophecy, ‘Men of every nation would be prepared to die for’! 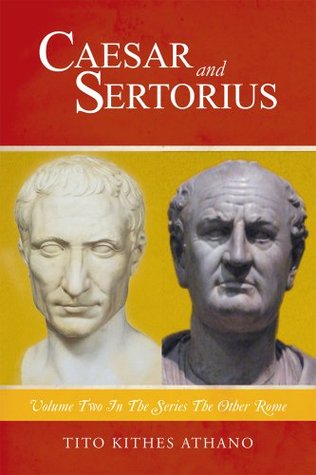 This is the second volume in the series about Rome in a different timeline, where history took a different direction. After Drusus gains citizenship for the Italian Allies and Sulla achieves radical constitutional reforms, internal peace combines with brilliant military and political leadership to expand the Republic’s power enormously.

Caius Julius Caesar and Quintus Sertorius, both outstanding men, find the rules of politics have changed. How can they make names for themselves in this new context, where personal ambition must wear the mask of patriotic duty? One will ride events cleverly and be hailed as the greatest man in his generation; the other will fall foul of his lust for fame, and his name will become a by-word for treachery. 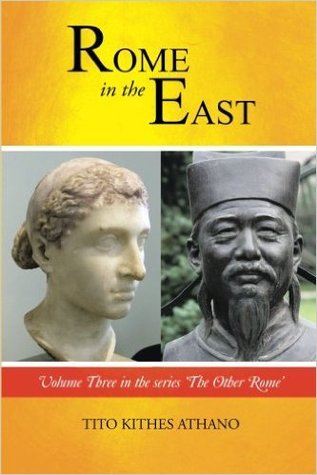 Rome in the East

In this history, a mere handful of visionary men pulled Rome back from the brink of a catastrophic civil war, and then fought off assaults by Mithridates the Great and Tigranes the Great. They rescued the Republic and extended Roman power from the English Channel and Mauritania to the Indus Valley, to create a single State covering more than twice the area of any Empire before it.

This greatly expanded Roman Republic now had great opportunities while facing even greater problems. It still had the political structures of the old Roman Republic, but with racial, social, economic and cultural paradigms that would no longer fit into the old moulds. Over the next two centuries the centre of financial, intellectual and cultural dynamism moved irrevocably towards Babylon, but political power remained entrenched in Italy. The pressures of these opposing forces threatened to destroy the Republic from within. 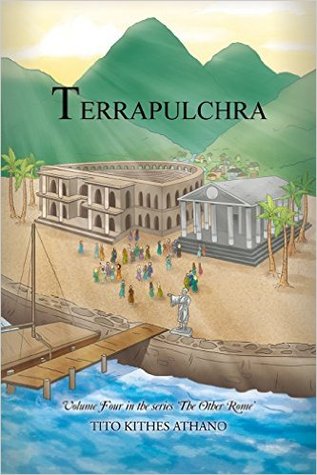 In the Ancient World the fundamental institutions of Property, Patriarchy and Slavery were never questioned. It was self-evident that any society that abandoned these essential features of human civilisation would surely fall into chaos.

Except that there was one society which broke every one of these rules.

This companion volume to the ‘Other Rome’ trilogy outlines the establishment of Terrapulchra. It examines what the main actors were thinking at the time, what they did and why they did it. In desperation they invented alternative social paradigms that were scandalous by any criteria accepted at the time. Yet every step along the way seemed unavoidable and inevitable. What else could they have done in those circumstances?

These innovations proved so successful that they changed the rest of the world irrevocably. 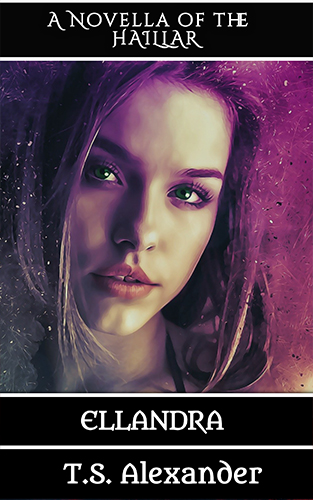 T.S. Alexander
This is an enjoyable novella. The pace is crisp without becoming rushed and provides an understanding of Ellandra, the main character in this story and the following novels. She is at the same time a young girl but also a woman carrying thousands of lifetimes of responsibility and loss on her shoulders. Alexander draws her character economically and sensitively.

This short work is an excellent introduction to the Haillar universe. If you like it you can then move into the other books with a much clearer understanding of what is happening.